ANTIOCH, Ill. – The Antioch Rescue Squad (ARS) elected a new Board of Directors. This election marked an important milestone for the local volunteer rescue squad as it was the first time in the organization’s history that independent board members were elected along with Rescue Squad members.

“It is truly exciting to have the opportunity to work with the dedicated volunteers of the Antioch Rescue Squad,” said Todd Thommes, President of the Antioch Rescue Squad Board of Directors. “I’ve met with everyone on the Squad and am impressed by their dedication and commitment to community. The Squad has gone through some rough times, but we are so grateful that the community continues to support our work and allows us to continue to serve the emergency medical needs of our friends and family in the Antioch area.”

The new Board of Directors brings a wealth of experience to the Antioch community and a renewed effort to provide excellent service and care to area residents. In the event of a tie vote, tie-breaking privileges are granted to the president, an independent director. Members of the Board will initially serve in staggered terms of one, two and three years.

Chief Brian DeKind – Squad Member: DeKind is President of DeKind Computer Consultants in Antioch, Ill. He has been an active member of the Antioch Rescue Squad for more than nine years, serving most recently as Deputy Chief.

Deputy Chief Rich Vanderwerker – Squad Member: Vanderwerker has been a paramedic and EMT for more than 35 years. Most recently, he served as a Maritime Law Enforcement Officer and has vast experience serving as an instructor for a variety of paramedic, EMT, EMS and boating safety programs.

Assistant Chief Joe Sherman – Squad Member: Sherman is self-employed and currently pursuing a career in nursing. He resides in Antioch, Ill. and has served as an EMT for the Antioch Rescue Squad for more than three years.

Assistant Chief Colin Spude – Squad Member: Spude works as a science teacher for a local Catholic middle school and also serves as a coach for soccer and basketball teams. He has been a member of the Antioch Rescue Squad for nearly three years and has served in various leadership positions with other EMS/Fire organizations for more than 11 years.

President Todd Thommes – Independent Board Member: Thommes serves as General Manager of Gurnee Dodge, Chrysler and Jeep. He resides in Lake Villa, Ill. and served as a Board Member for the Lake Villa Fire Protection District for many years in various positions including president, treasurer and secretary. “Drawing from my experience with the Lake Villa Fire Department, I plan to implement ideas with a track record of success to take the Antioch Rescue Squad to the next level,” said Thommes. “In this role, I will strive to establish cohesiveness between the Squad, the Village Board and the Fire Department with the common goal of working together to best serve the community of Antioch.”

Treasurer Linda Hensgen – Independent Board Member: Hensgen is planning to retire this spring after an extensive career in project management with CNH Global, Abbott Laboratories and Baxter International. She has experience with improvement processes similar to Six Sigma and is a resident of Antioch, Ill.

Secretary Mike Wagner – Independent Board Member: Wagner has worked with the Lake County Sheriff’s Office as a Marine Deputy for more than 20 years and has experience with Six Sigma. He is a resident of Trevor, Wis. and has family in the Antioch area.

Board Member Ross Harris – Independent Board Member: Harris serves as a firefighter and EMT for the fire department in Bellwood, Ill., where he has also served as a trustee for the Bellwood Firefighters Pension Fund. He resides in Antioch, Ill. and manages a small business with his wife, which has been in operation for 22 years.
About the Antioch Rescue Squad.

The Antioch Rescue Squad serves as the sole provider of 911 ambulance service to the community of Antioch, Ill. Since 1940, the organization has derived its operating budget from donations and memorials and continues to purchase all of its own equipment, vehicles and supplies. Volunteers of the Antioch Rescue Squad are committed to providing superior emergency medical services 24 hours a day, 365 days a year. 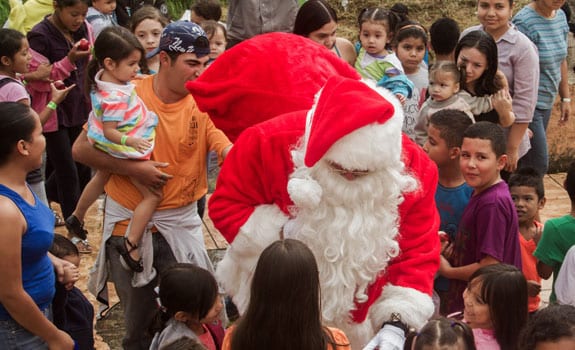